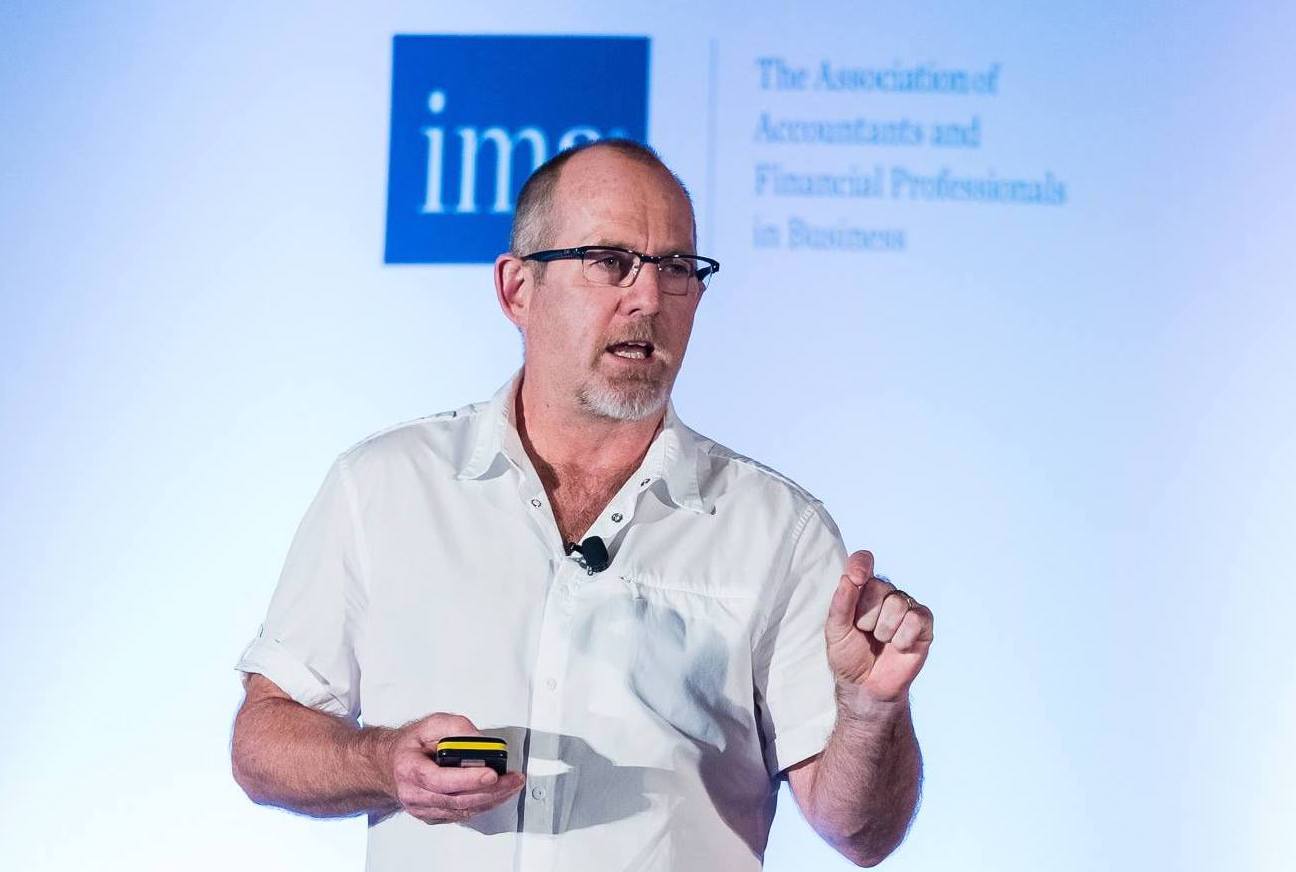 Neal O’Farrell is not only one of the world's original security and privacy experts, he's also one the few with more than a decade of experience working with affluent and high net worth consumers and their families.

Neal got hooked on security in 1980 when a college friend showed him how a simple floppy disk could be used to steal passwords. Today he's regarded as one of the world’s first security and privacy experts and has been fighting cybercrime and identity theft around the world for more than 35 years,.

Like so many experts, Neal started his career in the deep end, protecting the networks and secrets of the highest value targets - banks, governments, and the intelligence community. He was also one of the first generation of security entrepreneurs to take on the NSA, an experience chronicled in his upcoming book The Man from Intrepid. His most recent book "Double Trouble - Protecting Your Identity in an Age of Cybercrime" published in October 2017 to celebrate National Cybersecurity Awareness Month, is now available at www.GetDoubleTrouble.com.

Over his 35-year career Neal has worked with governments, the intelligence community, the financial community, Fortune 500 companies, thousands of small businesses and millions of end users and consumers. Neal started his career in security protecting European banks and governments from the first generation of hackers, including winning the first ever contract to encrypt Ireland's entire national ATM network in 1988. He was a member of the first Federal Communications Commissions’ Cybersecurity Roundtable, where he helped develop one of the first online security planning tools for small firms.

He was also the only security expert invited to advise the Congressionally-mandated Stock Act panel in 2013, empanelled to study the security and privacy implications of greater financial transparency by members of Congress and senior federal employees.

Neal is passionate about the importance of educating users to defeat cyber threats, and in 1988 co-hosted with IBM one of Europe's first network security conferences. In 2000 he was appointed the first ever Director of Education for a security company (ZoneAlarm, now Check Point).

The following year Neal wrote a series of articles for SearchSecurity.com urging a greater focus on "the human perimeter" as a defense against all kinds of cyber threats. His article "Security Training: A Call To Arms," was selected by SearchSecurity.com as one of the Top 10 Executive Briefings.

In 2001 Neal was invited to Chair the first "Cybercrime on Wall Street" conference hosted by the Institute for International Research (IIR). In 2002 he launched Hacademia, a partnership with security publisher Syngress (now part of Elsevier) to turn their collection of Hack Proofing guides into online security training courses. Hackademia is now part of the University of Washington. Neal served as Technical Editor for one of the first in the Hack Proofing series, "Hack Proofing Your Wireless Network."

In 2003 Neal helped lead Think Security First!, a unique experiment to raise the security awareness of an entire city – residents, businesses, schools, even the Mayor and city council. Partners in the yearlong initiative included Microsoft, Cisco, McAfee, and AT&T, and received the endorsement of the US Chamber of Commerce, the Department of Homeland Security, and the International Information Systems Security Certification Consortium, Inc. (ISC)².

Neal created Schooled In Security, a non-profit initiative to bring cybersecurity education to high schools and encourage students to pursue careers in cybersecurity to help address the critical national shortage of cybersecurity professionals. He was also a member of the advisory board of California's first Cybersecurity Apprenticeship Program, based in Silicon Valley.

He has worked with hundreds of police departments, Neighborhood Watch groups and community action organizations. He also takes on complex cases referred to him by the FBI and U.S. Secret Service. In 2011 the Council was honored with the 2011 Editors Choice Award from SC Magazine, one of the cyber security industry's most prestigious awards. Previous winners include the NSA.

His book on identity theft has been used by three of the top five U.S. banks to educate their customers on identity theft prevention. Neal is also the Executive Producer of the documentary series In the Company of Thieves that goes inside the world of professional identity thieves, and has appeared on the Discovery Channel's Investigation Discovery series.

Neal is a member of the Online Trust Alliance IoT working group, and in 2015 he was honored as the first ever recipient of the Eigen Award, presented by the International Association of Certified Fraud Examiners at the headquarters of Wells Fargo Bank in San Francisco. He’s also a member of the National Initiative for Cybersecurity Education (NICE) K12 Committee.

Neal has acted as advisor to numerous security firms including ZoneAlarm (now Check Point), Surf Control (now Websense), Ntru Cryptosystems, Securify, and SiteLock, and identity protection firms like PrivacyMatters, EZ Shield, IdentityGuard, and Credit Sesame. He was an advisor to Civic Technologies, a Silicon Valley startup using blockchain to solve identity verification challenges. He is currently an advisor to Adaptable Security and a Fellow of the EP3 Foundation.

Neal has authored more than a thousand blogs and articles on security and privacy and has been quoted in numerous publications around the world including the New York Times, Forbes, Inc., the Wall St. Journal, the Huffington Post, CNN Money, BusinessWeek, USA Today, SmartMoney, CNET, Information Week, the National Law Journal, Today.com, NBC, CBS, CNBC, Fox Business, and the South China Morning Post.

How Can Bartlett Help you?

Let's start a conversation. Visit us at www.bartlett1898.com

Sharing the knowledge and spreading the word is the best way we can all protect ourselves and each other from these serious and growing threats.

So please share this page with family, friends, business and social connections, employees and anyone else you know.
The link to share is bartlett.thinksecurityfirst.today.

This site is provided courtesy of Bartlett Wealth Management